China is famous for its porcelain wares, also known as china. Chinese porcelain was and is exported to many nations and can be very valuable.

Primitive porcelain emerged during the Shang and Zhou dynasties in the middle and lower reaches of Yangtze River and the Yellow River. More modern porcelain wares appeared in the Han dynasty.

By the Sui and Tang dynasties, porcelain had become widely produced as the expertise required to create it began to spread into other areas. By the seventeenth century, it was being widely imported to Europe. 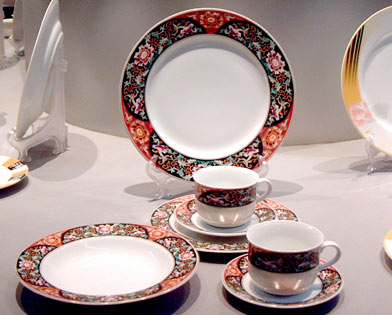