Mid-Autumn Festival (Zhongqiu Jie) falls on the 15th day of the eighth lunar month, which can be anytime from mid-September to early October. It was traditionally a time when people honoured the moon and round pastries, known as 'mooncakes', were given as offerings and families still come together to make them. With fillings ranging from sweet red bean to salty egg yolk, they are often given as personal and corporate gifts and can be bought, complete with fancy packaging, from most supermarkets and upscale hotels. 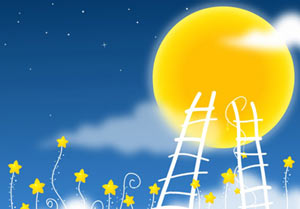 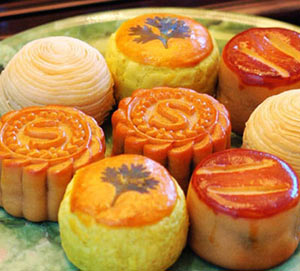