A press conference was held Sunday afternoon to introduce work related to pursuing higher-quality opening-up and development of high-quality commerce.

A press conference was held Thursday afternoon to introduce the progress of the people's well-being in China over the past 70 years after the founding of the People’s Republic of China in 1949.

A press conference was held Tuesday afternoon to introduce a document titled the Outline for Building China's Strength in Transport.

A press conference was held on Tuesday morning to introduce China's economic development over the past 70 years.

A press conference was held Friday afternoon to introduce China's industrial and communications development over the past 70 years.

Full Text: Equality, Development and Sharing: Progress of Women's Cause in 70 Years Since New China's Founding

The State Council Information Office of the People's Republic of China on Thursday published a white paper titled "Equality, Development and Sharing: Progress of Women's Cause in 70 Years Since New China's Founding."

​Since the first foreign-invested company entered China about 40 years ago, China's economic development has been closely connected with foreign investors.

China's state-owned enterprises (SOEs) have navigated torrential waters over the past 70 years, from breaking the ground for the country's industrial system to becoming the model of enterprises worldwide, and are now pledging more contributions to the world economy.

High-tech injects impetus into 'Made in China'

​With an over 970-fold increase in its industrial output between 1952 and 2018, China has emerged as the world's manufacturing hub, and growing sci-tech strength has brought qualitative changes to "Made in China."

The development of China's education system

From past literary campaigns to the "Modernization of China's Education: 2035" plan, China is striving to become an education powerhouse.

A press conference was held Monday to introduce Guangdong province's reform, opening up and innovation-driven development.

​In the past 70 years, China's total population has increased to nearly 1.4 billion in 2018 from 540 million in 1949, bracing for remarkable demographic shifts toward a healthier and more educated population.

​Wenzhou attributes its growing GDP and export to the coastal city's continued reform and opening up, as well as to the innovation-driven strategies taken by its businesses.

China has made great leaps in developing basic and higher education over the past 70 years as the country endeavors to improve its comprehensive strength.

The exhibition "Pursuing Happiness for the People," coinciding with the start of the 42nd regular session of the Human Rights Council of the United Nations (UN), came on the eve of the 70th anniversary of the founding of the People's Republic of China in October.

China sees growth of millions of nurses in past 70 years

​The number of registered nurses in China has increased from merely 30,000 to more than 4 million over the past 70 years, the National Health Commission (NHC) announced Friday.

China's private firms rising to prominence in past 70 years

China's private enterprises have been growing fast in the past seven decades, achieving a prominent role in the economy, official data showed Monday.

Over the past 70 years, the city of Quanzhou has never ceased its fight to make historic developmental achievements. A press conference to celebrate the 70th anniversary of the founding of the People's Republic of China was held on Sept. 5 in Fuzhou, capital of Fujian province.

Titled "Nuclear Safety in China," the white paper was released by the State Council Information Office to elaborate on China's basic principles and policies in the field, share the concepts and practices of regulation, and clarify its determination to promote global nuclear safety governance and the actions it has taken to achieve this, according to the document.

Xinjiang is situated in the northwestern part of China in the hinterland of the Eurasian continent. It covers a total area of 1.66 million square kilometers, and abuts eight countries. Of all the provincial-level administrative regions in China, Xinjiang possesses the largest area, the highest number of bordering countries, and the longest national land border in China.

To mark the 70th anniversary of the founding of the People's Republic of China (PRC), 28 outstanding individuals have been nominated for national titles of honor.

In recent years, Beijing has achieved many "firsts" in China's scientific and technological fields. They include the first experimental observation of the quantum anomalous Hall effect, the first observation of three-component fermions, and the first Chinese Nobel laureate in physiology or medicine, Tu Youyou.

The proportion of China's rural population has been reduced by nearly 50 percent since the founding of the People's Republic of China in 1949, according to the National Bureau of Statistics.

​China's new pilot free trade zones (FTZs) were inaugurated Friday, in a bid to press ahead with reform and opening up.

China on Monday announced a master plan for six new pilot free trade zones (FTZs) in a strategic move to press ahead with reform and opening up in the new era.

Beijing has seen an economic transformation over the past seven decades, said Pang Jiangqian, deputy head of the Beijing Bureau of Statistics, in a press conference on Monday.

​China's agriculture sector has seen rapid growth over the past 70 years, with grain output expanding 4.8 times, according to a report from the National Bureau of Statistics (NBS).

China's social communications, evolving from handwritten letters to WeChat moments, have totally transformed the country over the past seven decades.

A press conference was held Wednesday morning to introduce the white paper "China's National Defense in the New Era."

A press conference was held on Monday morning to introduce China's national economic performance during the first half of this year.

The State Council Information Office of the People's Republic of China (SCIO) held a press conference on Wednesday morning to present a white paper titled "Democratic Reform in Tibet - Sixty Years On."

A press conference was held Tuesday morning to brief the media about the development of Hebei province.

The National Copyright Administration (NCAC) revealed details of its active participation in copyright cooperation and exchange with the international community in an exclusive interview with China.org.cn.

Out of poverty: Stories from China's far-flung corners

Follow these inspiring stories of hardworking locals, who are finding riches from resources at hand and setting examples for others to success.

SCIO briefing on 'The Belt and Road Initiative: Progress, Contributions and Prospects'

A press conference was held on Monday afternoon to explain "The Belt and Road Initiative: Progress, Contributions and Prospects."

The State Council Information Office held a briefing Thursday morning to explain planning and progress of supply-side structural reform and the development of high-quality transport.

The SCIO held a briefing Thursday afternoon to explain the outline development plan for the Guangdong-Hong Kong-Macao Greater Bay Area.

The Chang'e 4 team talks about the historic landing on the moon's far side and the future of the lunar exploration project. 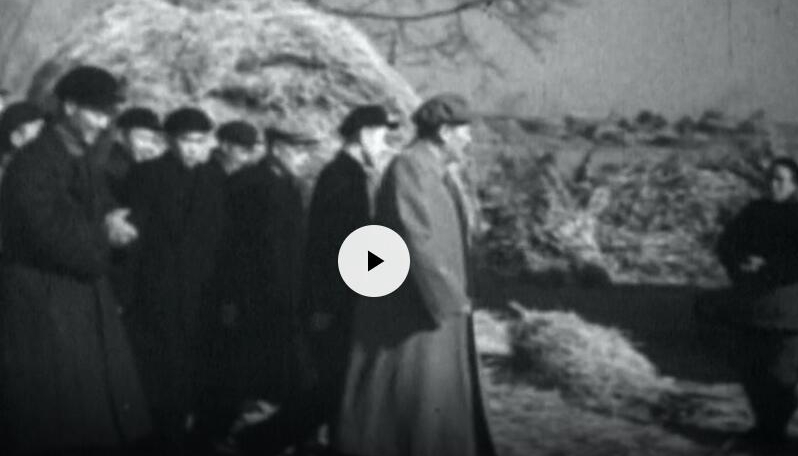 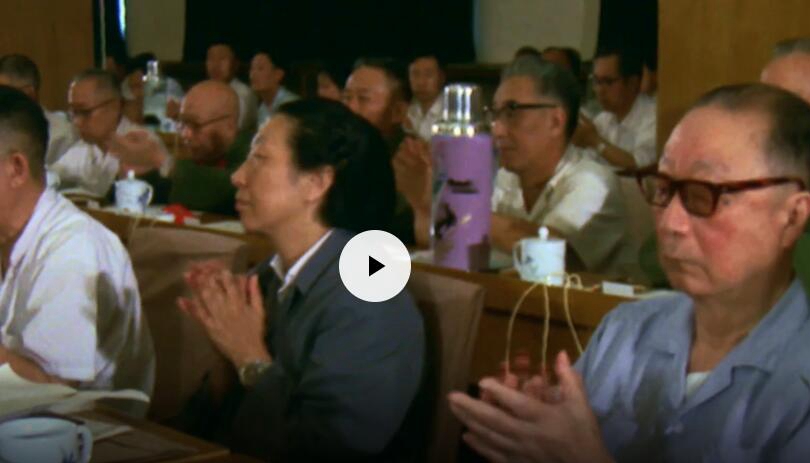 CGTN documentary series: Reform and opening-up - A turning point for China
In Charts 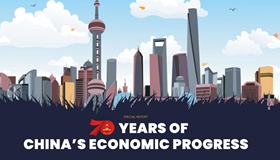 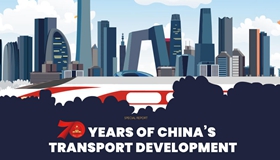 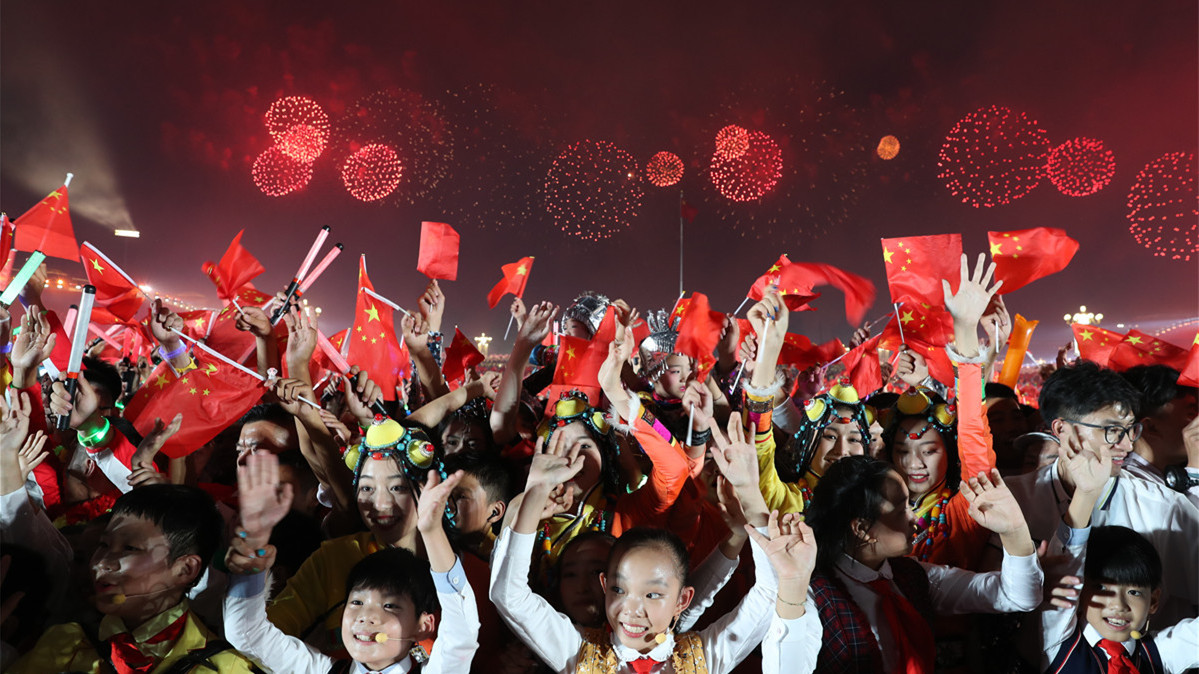 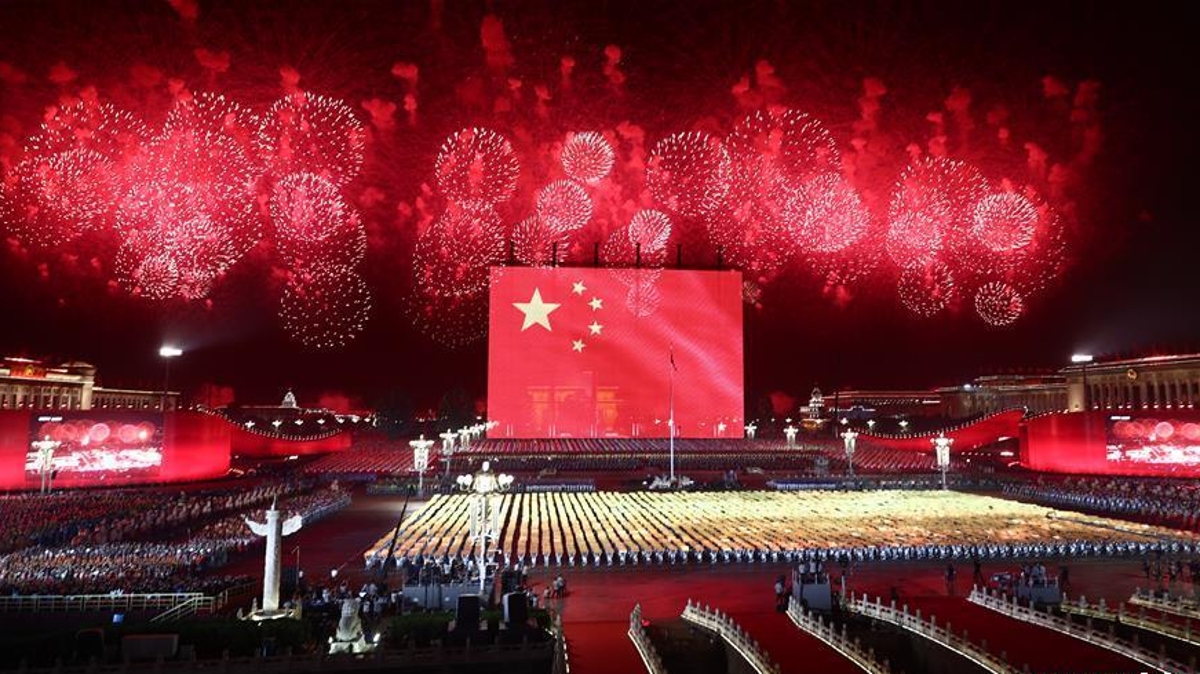